If you’re in need of fillings for your teeth your options are to go with metal or with our preference of white teeth fillings.

If you have lovely white teeth, fillings made of metal can be noticeable in your mouth and make the fillings stand out – probably not the aesthetic you are going for when you seek cosmetic dentistry.

Metal fillings used to be the norm but these days the technology behind white teeth fillings has, thankfully, improved to make them hard wearing enough to withstand the requirements of your mouth and last for a long time.

If you needed fillings for your teeth in the past, the chances are that you may already have one or more metal coloured fillings in your mouth.

At Fiveways Dental we are able to carry out a simple treatment replacing your old metal fillings with white teeth fillings but why should you bother having this done?

Aesthetic appearance is one reason why people opt to have old fillings replaced with tooth coloured fillings.

With the newer materials, you are able to laugh with confidence, knowing that nobody will be able to tell that you have any fillings. However, there are other reasons besides the cosmetic to opt for white teeth fillings.

Fillings for your teeth are there to fill up a cavity.

Metal fillings are packed into that cavity but don’t adhere to the tooth in any way.

That means that when you bite, the force of the bite is simply transmitted into the remaining tooth.

If your filling is large this can lead, in time, to cracks appearing in the tooth.

White teeth fillings adhere to the tooth so the force of each bite is spread across the entire tooth.

This strengthens the tooth and makes it less prone to cracking.

In addition, metal fillings are opaque when X-rayed, meaning that if you tooth decays further it sometimes can’t be seen until it is fairly extensive.

So for health, as well as for cosmetic reasons it can be a good idea to look into replacing the fillings for your teeth.

The Procedure of Replacing Fillings for Teeth

It’s fairly straightforward for us to replace old fillings with white dental fillings.

We simply clean your teeth to remove any decay, remove the old filling and replace it with a white dental filling.

No fillings yet? Fantastic!

Keep looking after your teeth.

If you ever do develop a cavity don’t forget to start out by requesting white dental fillings.

The Perfect Present is Definitely Teeth Whitening for Christmas

Happy With Our Service?

Leave Your Review on Google Here -> 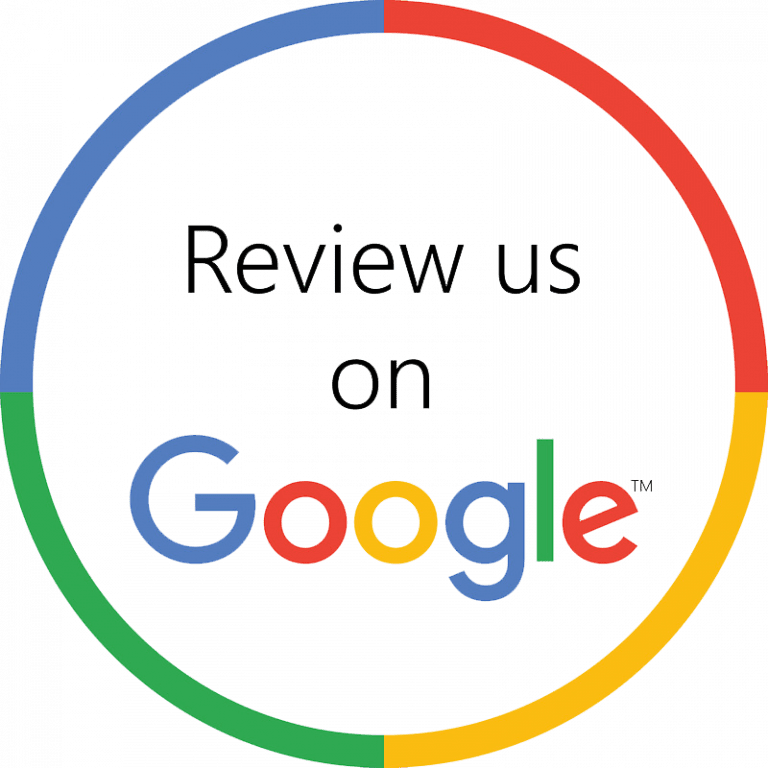 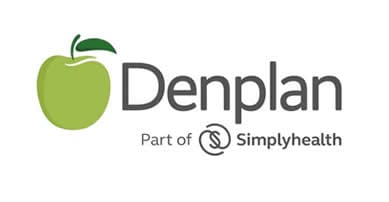